Can electronic commerce break through in French-speaking Africa? 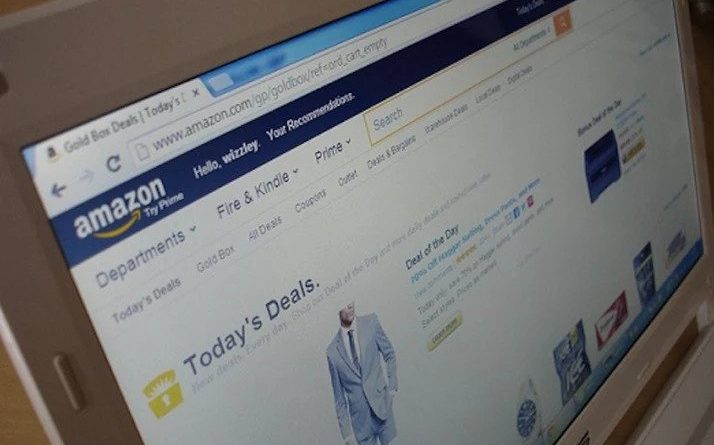 Can electronic commerce break through in French-speaking Africa?

According to several studies, African households are increasingly shopping on the Internet, with online payment making it easier to buy and faster in transactions. It is therefore not surprising that the American giant of the sector, eBay, is allied with MallForAfrica in Nigeria, a country which constitutes a launching pad to conquer 1 billion consumers across the African continent. However, the excessive optimism of these assessments must be tempered. The demographic factor and the linguistic weight are undoubtedly the determining elements of the success of online sales sites. Admittedly, the number of online shoppers is experiencing a significant increase in Egypt and in the English-speaking African countries of South Sahara, particularly in Kenya, South Africa and especially in Nigeria where there are nearly 93 million Internet users, i.e. a much higher number of potential customers than in France!

The francophone sphere lagging behind

On the contrary, the French-speaking sphere presents a striking contrast, with the distance from the prospect of an expected improvement in this sector, constantly preached by experts, like the French distributor Cdiscount which recently ended its activities in Senegal and Cameroon. According to the Internet information site World Stats, French is only the 9th most used language on the Internet with nearly 98 million users, far behind Spanish (260 million), Chinese (about 700 million) and English (870 million). When we extract from these data France, the Federation of Wallonia-Brussels and the Maghreb countries, sub-Saharan Africa does not weigh heavily in the equation: 7,260,000 internet users in Senegal, 5,230,000 in Côte d ‘ Ivoire, 2,600,000 in Cameroon. Even the Democratic Republic of the Congo, considered to be the most populous French-speaking nation in the world, it has no more than 2,400,000 Internet users. These countries unfortunately represent embryonic markets for global groups that aim to convert a critical mass of visitors to distance selling platforms into real buyers and thus boost their turnover exponentially.

A service still too expensive

But the demographic and linguistic aspect does not explain everything. The majority of populations cannot access the Internet because of the exorbitant cost of subscriptions, an amount higher than the average standard of living in sub-Saharan Africa. According to the International Telecommunications Union, a UN agency specializing in ICT, for example, you have to pay the equivalent of 450 euros to connect to high-speed Internet in Guinea or the Central African Republic. A higher sum than the average income, especially since the notion of middle class in Africa differs from that defined in accordance with Western criteria. Thus, the African Development Bank (AfDB) considers an African to be part of the middle class from the moment the latter receives between 60 and 550 euros per month!

There is also the problem of the very low level of banking services in the countries of the UEMOA (West African Economic and Monetary Union) zone and those of the CEMAC (Economic and Monetary Community of Central Africa). In countries like Niger, Congo-Brazzaville or Chad for example, this rate does not exceed 5%. A large majority of nationals from these two African economic areas do not have a bank card, a preferred means of payment on online sales sites. And not having a bank account, they cannot opt ​​for PayPal-type solutions to make their purchases. The various players in electronic commerce do not seem to have fully appreciated the central role played by the informal sector in almost all African economies. In other words, most economic activities escape the tax administration. As a result, many African consumers much prefer to source very competitive products from the informal sector, given the absence of taxation, rather than purchasing items offered by e-commerce sites. businesses that nevertheless offer a wider choice of brands at affordable prices. To this must be added the lack of an adequate and substantial legal arsenal to effectively fight cybercrime. Indeed, scams of all kinds and massive hacking of personal data on the web deter African users from transmitting their bank details and other personal data on these platforms. It would still have been necessary to democratize prepaid bank cards in online commerce in French-speaking Africa to reassure potential online buyers.